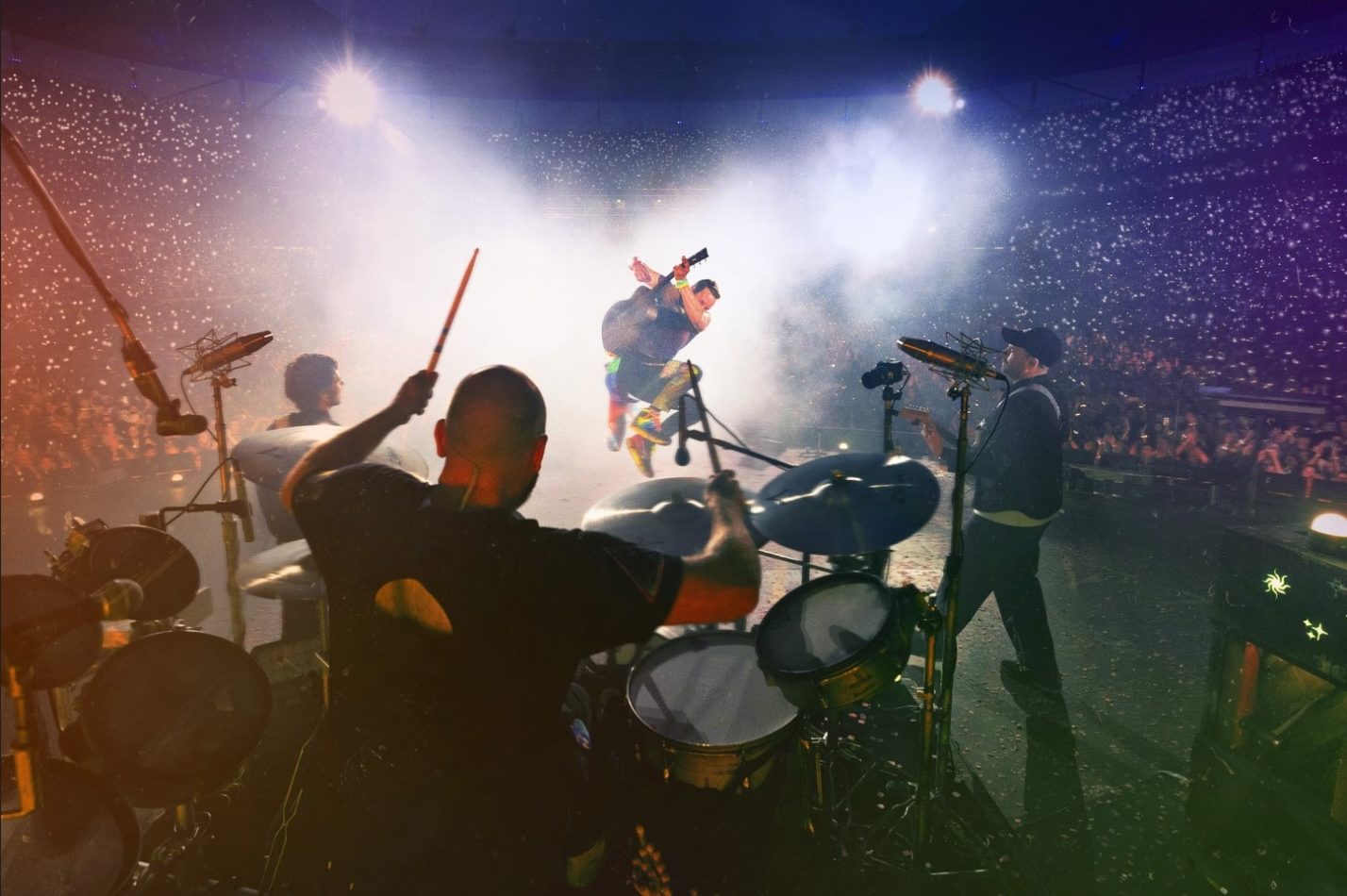 In our second collaboration with Coldplay following the successful 2018 release of the career-spanning documentary A Head Full of Dreams, Trafalgar Releasing brought the band’s Music Of The Spheres tour live into cinemas around the world. The show, captured from Argentina’s River Plate stadium, was to be shown on Friday 28 and Saturday 29 October across a mixture of live and captured-live broadcasts to suit local time zones.

Delivering worldwide coverage using both satellite and IP delivery, the project was screened in 3,593 cinemas across a record-breaking 81 countries, the most ever for a live cinema broadcast.

Across the promotional campaign, we collaborated closely with the Coldplay teams to ensure the band’s global fanbase were engaged with the appropriate tone and channels. Activities were concentrated on digital media spend and organic postings through the band’s social accounts, communications with cinemas, newsletters to fans and local label collaborations.

Across just two showtimes in each territory, the event entered the top ten worldwide box office for the weekend: a phenomenal result for event cinema.  The broadcast also topped the box office charts in Argentina, Chile, Mexico and the Netherlands.

The event showcased the first ever live performance of The Astronaut, co-written and performed by Coldplay and BTS member Jin, which saw an additional surge of interest in the project upon announcement.