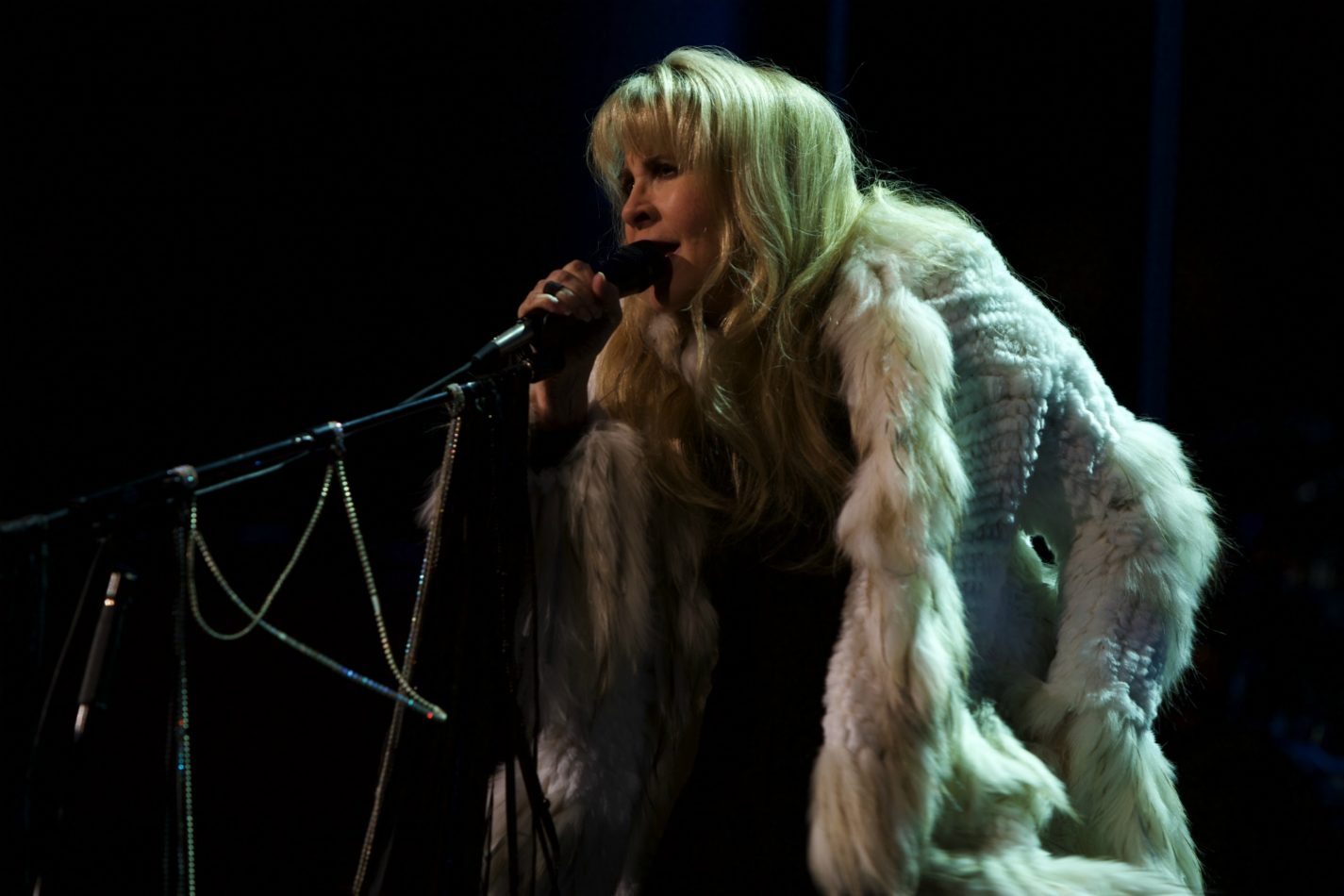 The film will be available to rent online from October 29 at 9am PT at a premium $19.99 price point until November 5 at 11.59 PT via the official website. Audiences will have 48 hours to watch after purchase. The move follows similar PVOD endeavors undertaken by studios during the pandemic such as Universal with Trolls World Tour.

This marks the first such VOD release for event cinema specialist Trafalgar, which has to date relied heavily on theatrical in its business model. The company reduced its output while cinemas were disrupted by the pandemic and is now looking to take its ‘event’ style of releasing into the digital sphere, partnering with Nicks and her management company BMG on the release. Trafalgar’s primary focus still remains cinemas, Kymberli Frueh, Trafalgar’s SVP Programming & Content Acquisitions, emphasized to Deadline.

“The central reason from Stevie Nicks and the team at BMG for providing a video-on-demand alternative for the 24 Karat Gold concert film was to create options for consumers, ensuring fans feel safe wherever they watch the film and to hedge against uncertainty around market closures and COVID spikes,” Frueh explained.

“Whether it’s outdoor drive in locations, safely opened cinemas or online options, cinemas remain our main focus as they offer a safe communal experience among fans—especially since concerts and touring have stopped for now. Event cinema brings fans together in their local movie theater to enjoy their favorite artists as a community, as if they were at a live concert.

“While the team liked the opportunity from the onset, it became increasingly important when some cinema chains closed all locations due to lack of new film releases. As COVID concerns continue to keep NY and LA closed, outdoor and online became even more critical as viewing options as these are core markets for fans,” she said.

The film entered cinemas around the world on October 21 and reached number one in the UK and number two in the U.S.; it played in around 900 cinemas worldwide.

Directed and produced by Joe Thomas during Nick’s 67-city sold out 24 Karat Gold Tour, the film explores the inspirations behind some of the musician’s most know songs from her times as a member of Fleetwood Mac and as a solo artist.