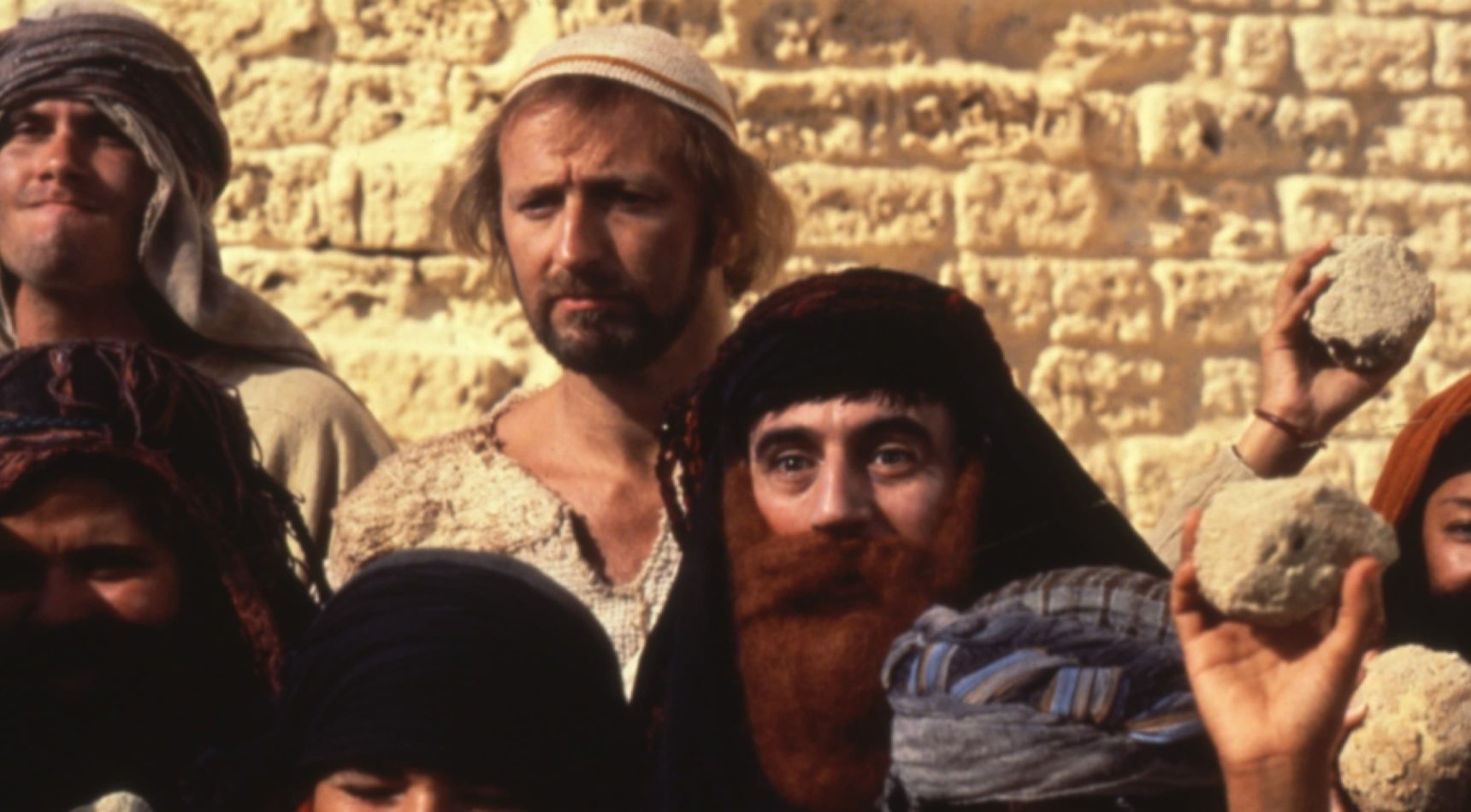 Returning to cinemas for it’s 40th Anniversary, in glorious standard definition and mono-sound, Monty Python delivers a scathing, anarchic satire of both religion and Hollywood’s depiction of all things biblical with their 1979 feature film Life of Brian. 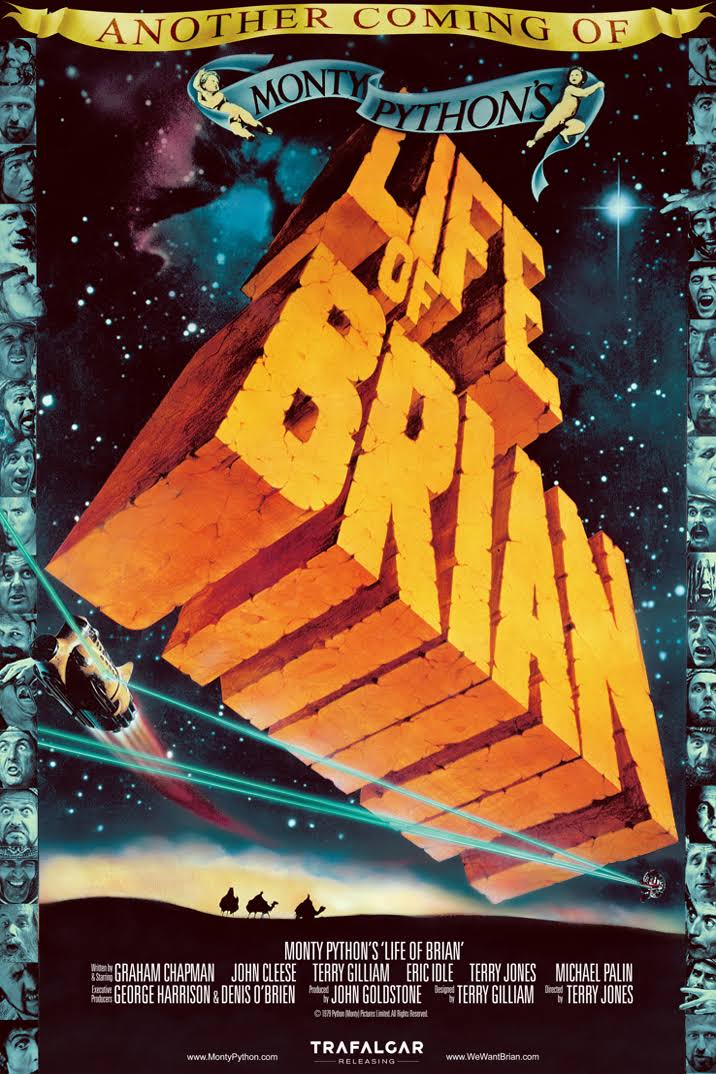 Highly controversial upon its original release and banned in several countries, the film is now frequently ranked as the greatest comedy feature of all time by magazines and media outlets around the world. As Monty Python member Terry Gilliam says, “It rips bare and makes you laugh at the world we’ve created for ourselves.”

Audiences will be able to join in the celebrations with a commemorative pack, available at cinema screenings on Thursday 18 April.

Set in 33 A.D. Judea, where exasperated Romans are trying to impose some order, it is a time of chaos and change with no shortage of messiahs and followers willing to believe in them. At its centre is Brian Cohen, a reluctant would-be messiah who rises to prominence as a result of a series of absurd circumstances providing ample opportunity for the entire Monty Python ensemble (Graham Chapman, John Cleese, Terry Gilliam, Eric Idle, Terry Jones and Michael Palin) to shine in multiple roles as they question everyone and everything from ex-lepers, Pontius Pilate and the art of haggling, to revolutionaries, crazy prophets, religious fanaticism, Roman centurions and crucifixion.