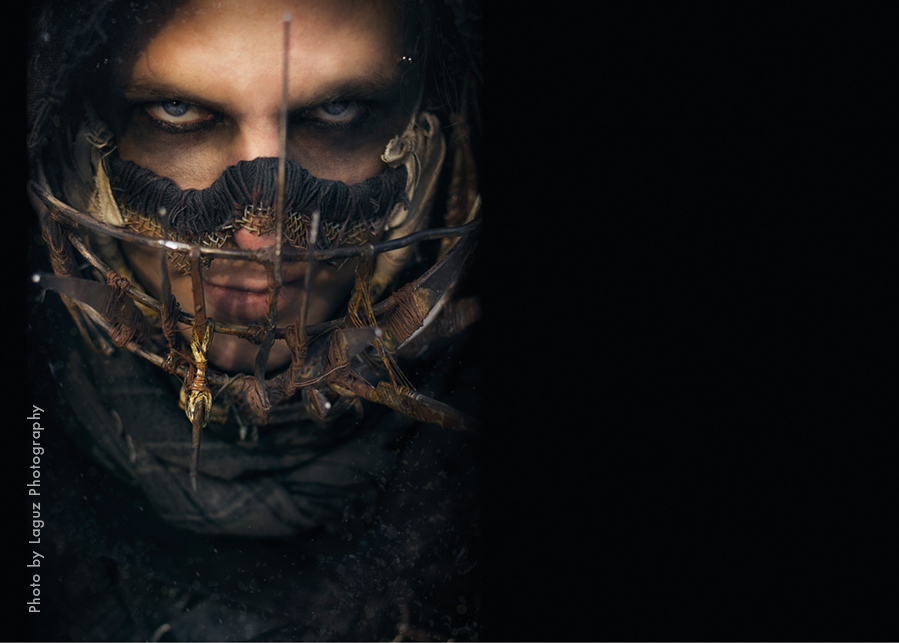 Lechery, lechery, still wars and lechery: nothing else holds fashion

Troilus and Cressida swear they will always be true to one another. But in the seventh year of the siege of Troy their innocence is tested, and exposed to the savage corrupting influence of war, with tragic consequences.

The Greek army is encamped under the walls of Troy and, at the point at which the play begins, the war has reached stalemate. The Greeks are quarrelling amongst themselves. Achilles, their greatest champion, refuses to fight and has withdrawn to his tent with his lover, Patroclus. Equally at odds with themselves, the Trojans are debating the value of continuing the war merely for the sake of keeping Helen.

Troilus is much distracted from these military concerns by his love for Cressida, the daughter of a Trojan who has defected to the Greek camp. The young lovers are eagerly assisted by Cressida’s uncle Pandarus, who acts as their go-between. However, after only one night together they are parted when Cressida is sent to join her father in the Greek camp. Almost immediately she betrays Troilus with the Greek Diomedes and, discovering this, Troilus is plunged into despair.

With the fall of Troy certain, Troilus vows revenge on Achilles.