ROH: Swan Lake Screening Across the USA on July 31

The Royal Opera House’s 2017/2018 cinema series concludes with The Royal Ballet’s critically acclaimed production of Swan Lake with new choreography by Liam Scarlett. Filmed in high definition at The Royal Opera House in London’s iconic Covent Garden Theatre, the production is screening in cinemas throughout the USA from July 14 through September 15, with most major markets screening on Tuesday, July 31. 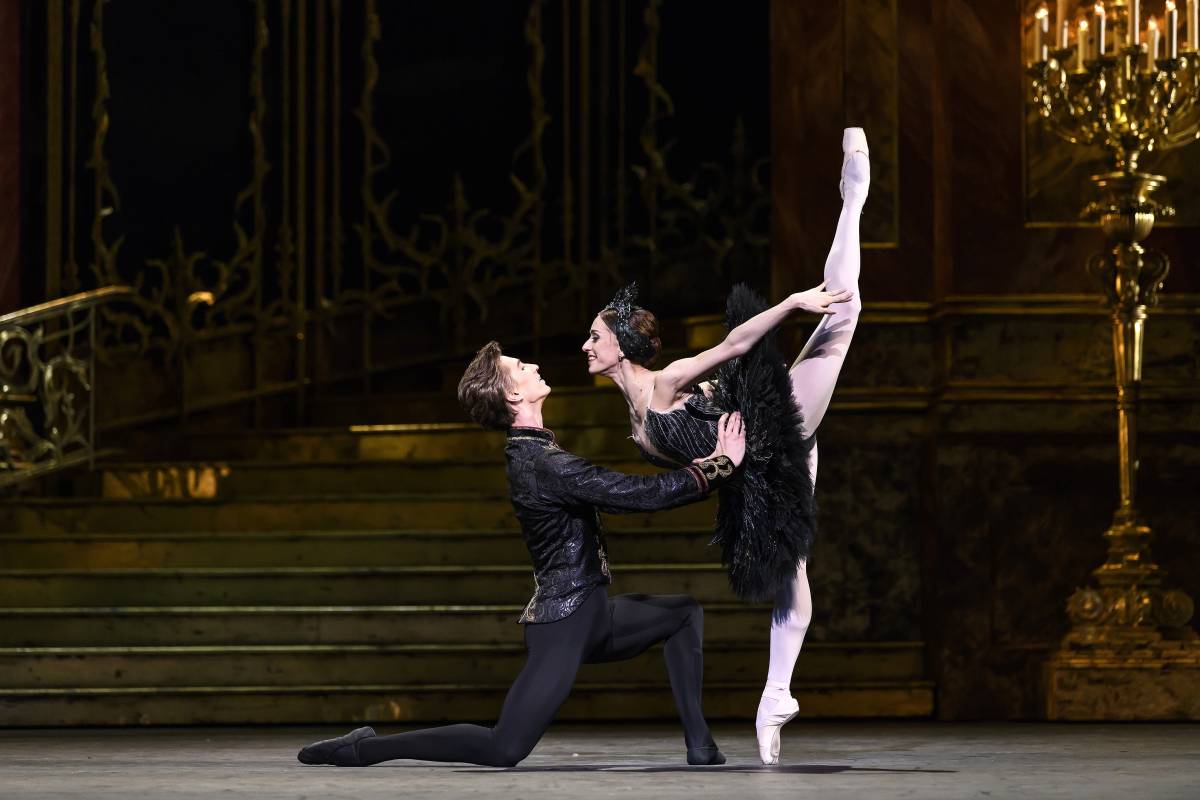 When The Royal Ballet’s new production of Swan Lakepremiered earlier this year, The Guardian wrote, The Royal Ballet’s “spellbinding” Swan Lake “leaves you weeping.” The London Times raved, “What a magnificent achievement this is. The young choreographer Liam Scarlett has given Covent Garden its first new Swan Lake in 30 years, and it’s a winner.” The Independent cheered, “A new Swan Lake is a once-in-a-generation thing – and Liam Scarlett’s starry and spectacular staging proves suitably grand.”

Cinemagoers can find screenings near them at the following link: https://www.roh.org.uk/cinemas

One of the best-loved of classical ballets, set to a sublime score by Tchaikovsky, Swan Lake will enchant audiences, particularly with choreography by the award-winning Liam Scarlett. The ballet follows the story of Prince Siegfried who one night encounters a flock of swans, one of whom reveals herself to be a beautiful woman called Odette. Odette is being held under a spell by the evil Von Rothbart, who later disguises his daughter Odile as Odette to trick Prince Siegfried into breaking his vow of love. But Siegfried is determined to save Odette, whatever the cost.

Liam Scarlett has created a new production, which remains faithful to the Petipa-Ivanov original but offers a fresh perspective on this much-loved ballet. Scarlett worked in collaboration with his long-term designer John Macfarlane.

The orchestra of the Royal Opera House is conducted by Koen Kessels. The production has been directed for the screen by Ross MacGibbon.

The Royal Ballet’s Swan Lake will be shown in cinemas throughout the USA in collaboration with Trafalgar Releasing from July 14 through September 15, with most major markets screening on Tuesday, July 31. Find your nearest screening here: https://www.roh.org.uk/cinemas.