Alice De Rosa is the COO at Trafalgar

I head up the day-to-day management of all distribution projects acting as a key point of contact for all stakeholders whilst ensuring the team deliver releases to the high standard that has shaped the company’s reputation to date. 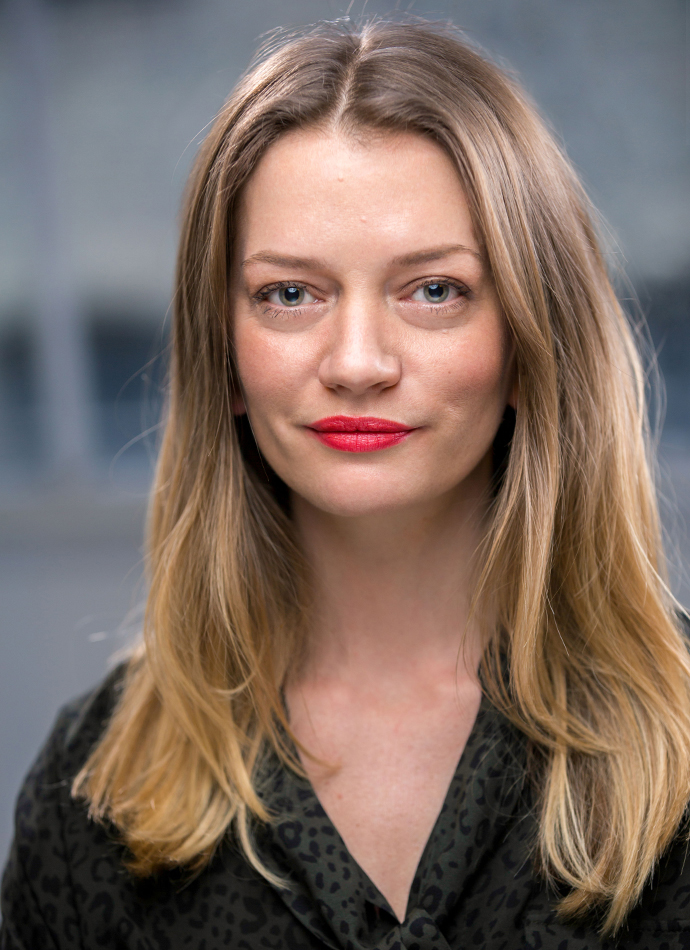 ‘Most of the really exciting things we do in our lives scare us to death. They wouldn't be exciting if they didn't.’

I joined Trafalgar in 2011 and as such, I was lucky enough to be involved in the distribution arm in its relative infancy. This allowed me to take an active role in shaping the company into what it is today.

Starting within Trafalgar’s Business Affairs, I quickly moved into Acquisitions with early deals for the company, including the launch of the RSC Live cinema season alongside Monty Python Live (mostly) and Roger Waters The Wall. Taking the lead on the latter remains one of my proudest career achievements to date—management certainly didn’t give us an easy ride!

In 2017 I became the Director of Distribution, responsible for the day-to-day management of all releases. I depend on and support team performance. Even when we’ve mapped out a tried and tested process, the truth is that none of our projects are the same. Timelines are different. There are pressure points at different parts of the project. Often client objectives are drastically different. But this need for agility is what inspires our team to improve the process and overachieve, one project at a time.

I’m so proud our team is so invested in what we’re doing and committed to making our work the best.

There’s something about the success we’ve had in Trafalgar—it motivates you to become more, to be the best. Every project win is a building block in our growth. Each successful release is thanks in part to our reputation and adds to that reputation.