Lyn Goleby is the Chairman at Trafalgar

There's a particular kind of empathy that passes through an audience in a darkened space. When you transition from the light of the cinema foyer to a darkened environment, that, in its own way, is a journey, and it’s one I have loved to be part of.

So much of my work has been involved with creating places for people to enjoy great experiences of film and, over the last 12 years, event cinema. 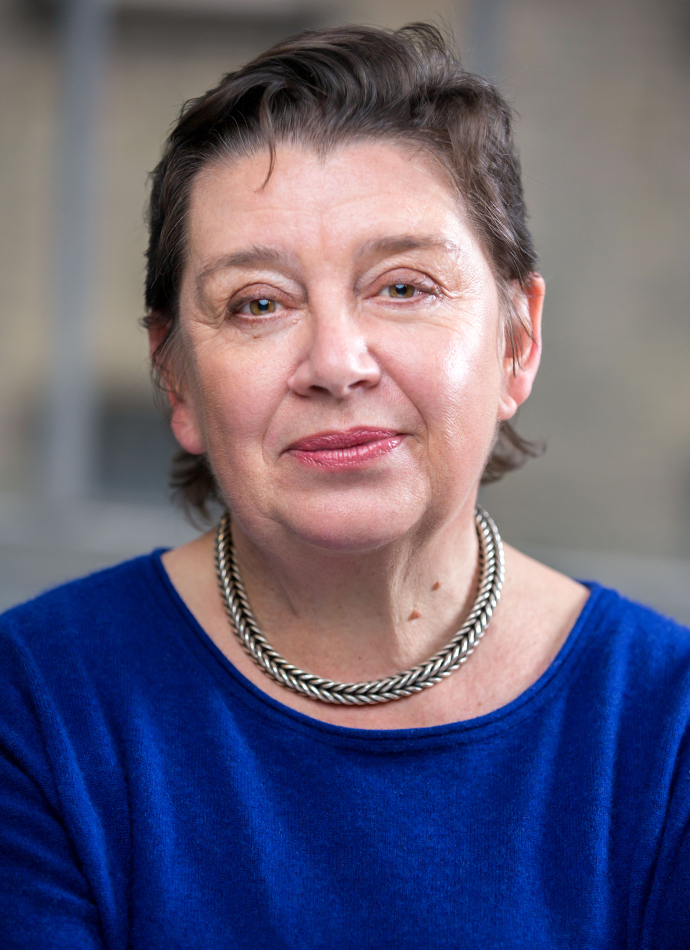 One of my favourite movies:

I’ve spent much of my career creating cinema environments, trying to make them non-intrusive (not a place where chomping food interferes with the viewing experience). I even experimented with popcorn-free screenings—which was reported internationally—but was really hard on business margins!

Regardless of business model, I can’t tell you how many cycles I’ve been through where everybody thinks that the end of cinema is nigh. And it so isn’t! The appetite to be in social environments is stronger than it has been ever. Our product has been incredibly important for the well-being of independent cinemas, in some places accounting for up to 25% of screenings.

Having swapped from the exhibitor side to the distributor side, I’ve seen both sides of the push-pull dynamic. When we were a cinema group, we introduced arthouse to a new generation of students alongside an older audience. What we do in Trafalgar Releasing is much more polarised. Finding global fandom over a single event means that the pressure is higher—we have to find the right audience for the right piece and we have to get people into cinemas across the world, often for a single night.

Last year, on a boat on the Amazon in the Ecuadorian rainforest, I met a fan of one of the rock bands we’d brought to the screen. He raved about experiencing his band in a cinema in Quito! All of our expansions are driven by content that appeals to people across the world. Content first—and then we build the infrastructure around it. Trafalgar Releasing brings global access.

What do I most look forward to by expanding into the US? Visiting a cinema somewhere deep in America and seeing a buzzing audience leave the cinema, happy from having shared our stories, in a darkened place.