Marcel Karst is the Head of Sales at Trafalgar

I am responsible for optimising the reach of our releases working with existing and establishing relationships with new exhibition partners. I also work closely with our Marketing and PR teams to ensure our projects are connected with audiences. 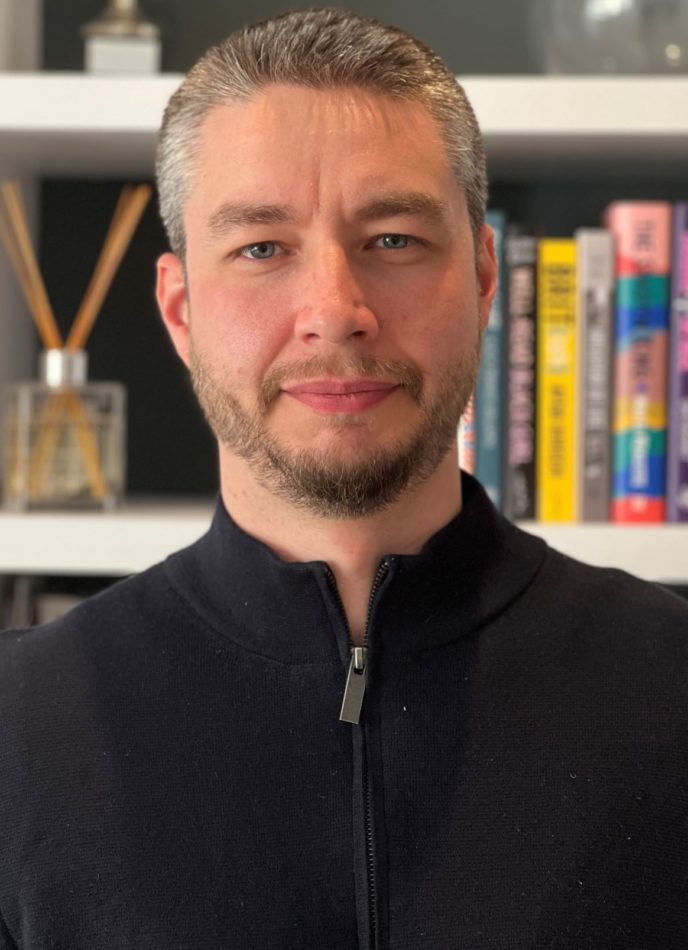 For one reason or another I helped on the production of a short film many many years ago and got hooked on the idea of making a career in the Film and TV industry. After my subsequent film studies and having worked in Production and Exhibition for a while, I decided to move into the Distribution side of the industry, slap bang in the middle of filmmakers and audiences.

With now over ten years of experience in film distribution, I have developed an extensive understanding and appreciation of UK and International Film and TV culture, distribution landscapes and relevant strategies for audience development and engagement.

The (ad)venture of connecting projects with audiences is utterly fascinating and even after having worked on over 200 releases now, it is always thrilling to kick off the distribution cycle of new projects which have often been in production for many years.

Outside of work, when I do not spend time with my family or watch films and TV series’, I love playing and watching football and have recently discovered gaming as one of the most relaxing things to do to unwind after a hectic week of school runs, deadlines, errands etc.