Tracy-Ann Berens is the Commercial Finance Manager at Trafalgar

Supporting the Director of Finance, I prepare the financial reports for the company including monthly management accounts, producer statements, forecast reviews etc. I oversee the finance department, ensuring adequate systems are in place to maintain cash flow and mitigate risk. 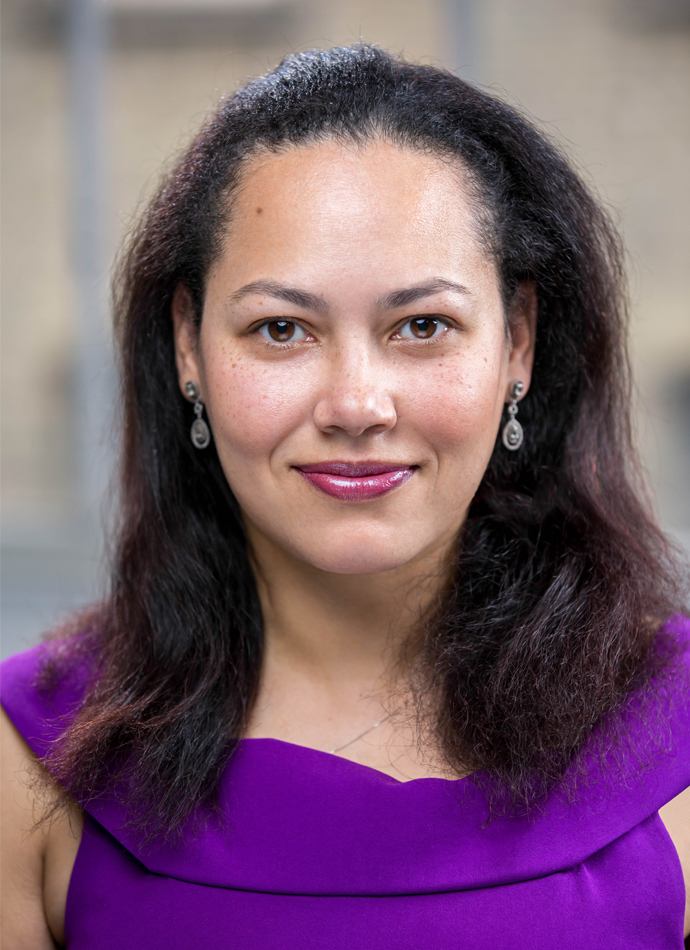 For every job that must be done there is an element of fun.

My love for cinema began in the early ’80s with both parents working in a cinema. My childcare consisted of being sat in the back of a screen watching films, but the best part was having to clean the screen following the movie and finding all the coins which people had dropped at the back of seats; hence my love for cinema and finance developed.

My entire career history has been in the cinema industry, starting as a cash office administrator while completing my Mathematical Sciences degree at Birmingham University. I was then promoted to cinema management before going into cinema auditing. I qualified as an ACCA Chartered Accountant in 2016 when I joined the management accounts team at Cineworld Cinemas. During this time Cineworld had acquired Picturehouse and I was responsible for integrating the Picturehouse accounts into the Cineworld accounting system and managing the Picturehouse accounts department. It was then when I met the fantastic Picturehouse Entertainment team and following a management buyout to become Trafalgar Releasing I joined the team for the exciting opportunity to develop the company further.

I love a challenge and working at Trafalgar has certainly kept me busy; from implementing a new accounting system, assisting in the development of a new billing system, expanding the Finance team from 3 to 6 and accounting for multiple projects with varying producer deals. With projects being distributed into numerous countries worldwide one of the interesting challenges is ensuring we can get our money out of those countries, I have become very familiar with the withholding tax policies and processes for several countries.