Vincent Jervis is the Director of Finance at Trafalgar

In management and finance, no two days are ever the same. Whether its reporting upwards to our parent company or ensuring that the accounts team are all happy and keeping up with the myriad of productions for which we account, I have a challenging, but highly rewarding role. As an international business the complexities of dealing with over 80 different countries, currencies and tax requirements can be a headache (even pre-Brexit!) but goes with the territory of a rapidly expanding business. 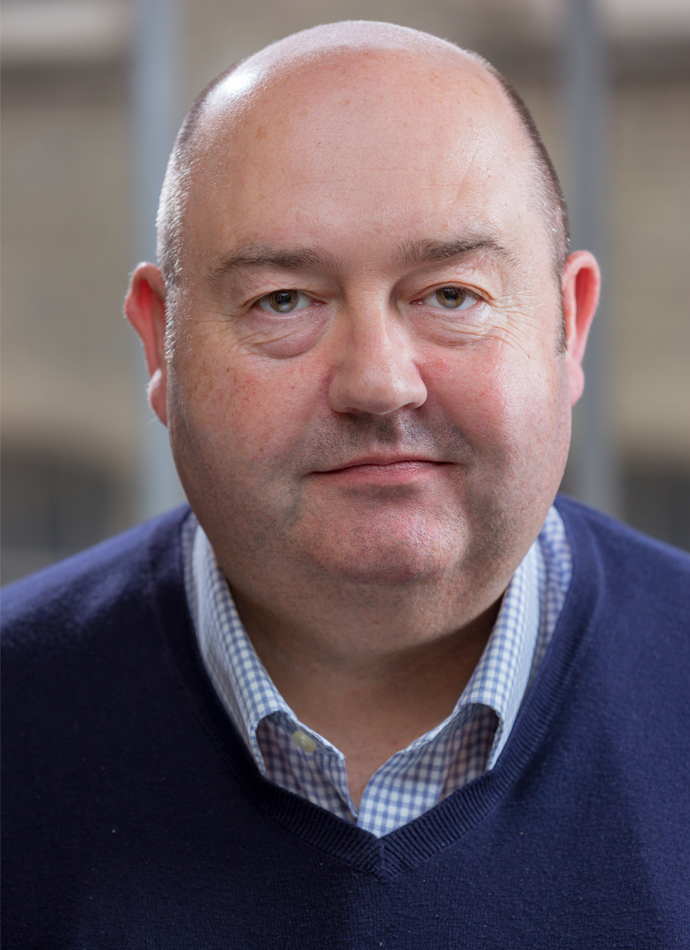 Golf can best be defined as an endless series of tragedies obscured by the occasional miracle.

Whilst I would have loved to have been a professional golfer, far too many tragedies and no miracles means that my weekend past time remains just that.  However, as an accountant, I’ve been very fortunate that my thirty-plus year career has centered around the entertainment industry.

My first role as a junior accountant with Associated Capital Theatres, who owned and operated eight West End theatres and the Curzon Cinema Group, was where my first experience of the business of stage and screen was born.  Over the years I worked my way up through the ranks of the accounts department, eventually moving outside the department to become Head of Operations for the theatre and cinema division.

I can even claim to have appeared on the West End stage, alongside the likes of Eartha Kitt, Daniel Massey and Julia McKenzie in Follies, when I worked an additional job to buy my first car.  Ok, so I was a stage-hand, but I got to appear on the West End stage (to move scenery), but that’s my claim to fame!

After thirteen years in the theatre business, it was now time to try my hand at the cinema and I was very fortunate to be offered the role of Finance Director with Picturehouse Cinemas.  Over the course of the next sixteen years we built up a group of cinemas (for which I still have immense pride) and we started the company that would become Trafalgar Releasing.

As Trafalgar goes from strength to strength, I’m delighted to say that we have experienced a fair share of miracles and very few tragedies to blight our scorecard.