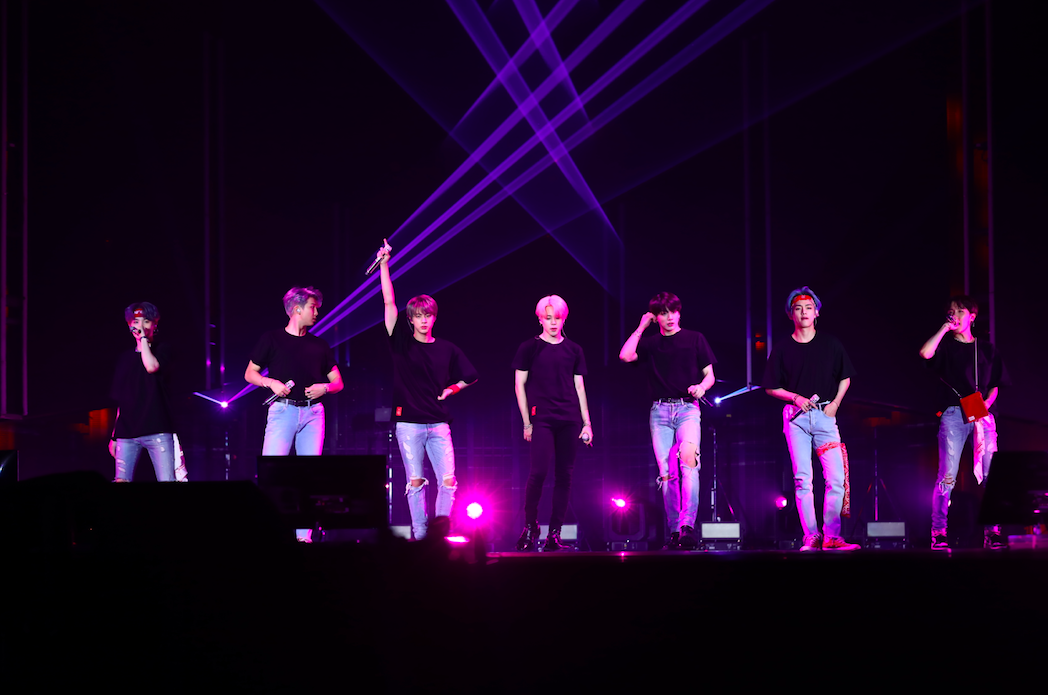 Trafalgar Releasing has proven the global appetite for event cinema once again with a record breaking 2019, dominated by success in the music and arts categories. The company’s continued expansion included distribution to more than 120 countries (a 13% increase from 2018), over 8,300 cinemas (46% increase from 2018) and 73 releases, as well as expanded teams in the US & UK.

For the second year in a row, Trafalgar Releasing broke the global box office record for event cinema with BRING THE SOUL: THE MOVIE, the third movie from the phenomenal BTS, which also saw the widest ever event cinema release (figures below).

The company also experienced great success with regional distribution of a number of music projects focused predominantly on the US including the 9th Annual MeetUp at the Movies from the Grateful Dead, 311: Enlarged to Show Detail 3, Rush: Cinema Strangiato and Between Me and My Mind.

The company’s collaborations with some of the world’s most important institutions continued including the Royal Opera House, the Metropolitan Opera, the Royal Shakespeare Company, the Bolshoi Ballet and Glyndebourne Opera.

The Screen Awards presented Trafalgar with Event Cinema Campaign of the Year for The King and I: from the London Palladium, which was a unique collaboration with parent company Trafalgar Entertainment who co-produced the show. This win highlights the work from the Trafalgar Releasing marketing team and the innovative campaigns that are deployed for each release.

“We look forward to continuing to explore the possibilities around event cinema, bringing audiences around the world together to enjoy unique moments on the big screen.”

• Delivered the biggest ever event cinema release (box office, admissions and widest ever release) with BRING THE SOUL: THE MOVIE

• In the UK, brought 41 new releases to cinemas – making Trafalgar the most prolific distributor

• Contemporary music releases made up 36% of UK BO for Trafalgar – approx. £2.9m