Trafalgar Releasing to bring record-breaking musical, ‘An American in Paris,’ to cinemas 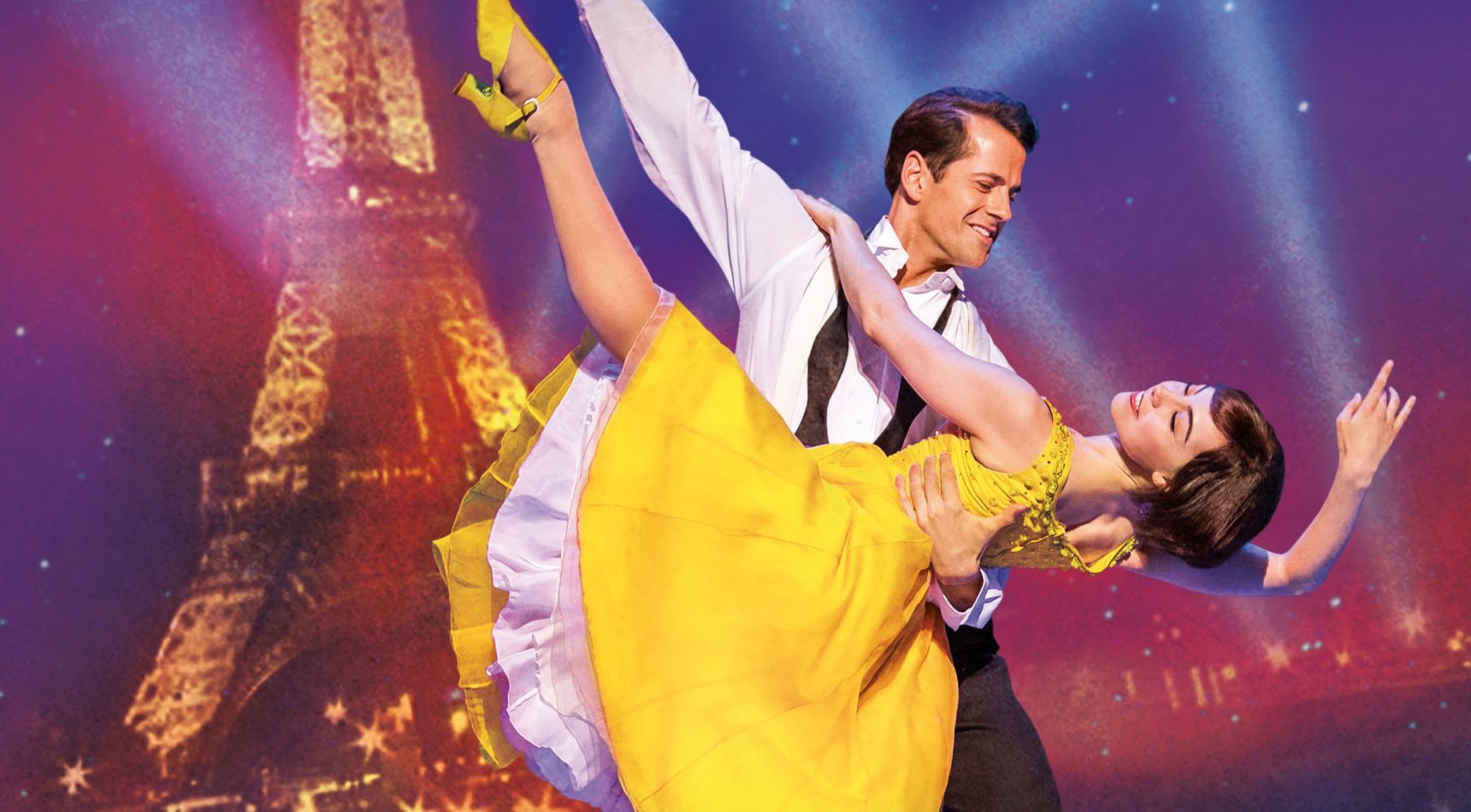 Trafalgar Releasing have announced the worldwide theatrical release of the highly acclaimed musical, An American in Paris, coming to cinemas on 16 May 2018 (excluding North America and Japan). Brand new official cinema trailer: https://youtu.be/OZ2SlwWqsBE

Tickets on sale Friday 12 January, 9am at AnAmericanInParisCinema.com .

The Tony® Award-winning Broadway musical has taken the West End by storm, with standing ovations from the public and a record-setting 28 five-star reviews from UK critics, making it the most acclaimed show of the year.

The new musical An American in Paris premiered in 2014 at the Théâtre du Châtelet in Paris to ecstatic reviews before transferring to the Palace Theatre on Broadway, where it became the most awarded musical of the 2015/16 season, including four Tony® Awards. A major North American tour continues now and a new production will open in Tokyo in January 2019.

With the gorgeous music and lyrics of George Gershwin and Ira Gershwin (including the classic hits ‘S Wonderful and I Got Rhythm), book by Craig Lucas and direction and choreography by Christopher Wheeldon, this breathtakingly beautiful new musical is inspired by the Oscar® winning MGM film and tells the impassioned story of discovering love in the ‘City of Light’ in 1945.

Jerry Mulligan is an American GI striving to make it as a painter in a city suddenly bursting with hope and possibility. Following a chance encounter with a beautiful young dancer named Lise, the streets of Paris become the backdrop to a sensuous, modern romance of art, friendship and love in the aftermath of war…

Marc Allenby of Trafalgar Releasing has said on the acquisition,

An American in Parisis one of the biggest productions to hit the West End this decade with outstanding performances, memorable tunes, beautiful costumes and exceptional sets. We can’t wait to share this production with audiences in cinemas around the world throughout 2018.

A perfect integration of dance, romance and classic Gershwin

An American in Paris is directed and choreographed by the internationally renowned, British-born Christopher Wheeldon, recipient of the Tony® Award 2015: Best Choreographer for this production. An Artistic Associate of the Royal Ballet, Wheeldon received an OBE in the 2016 New Year’s Honours ‘for services to promoting the interests and reputation of British classical and theatrical dance worldwide’. The set and costumes are designed by the celebrated West End and Broadway designer Bob Crowley (The Audience; Mary Poppins) with projections by the prominent British designers 59 Productions (War Horse; London 2012 Olympic Games Opening Ceremony), lighting by Natasha Katz and sound by Jon Weston.

The musical score is adapted, arranged and supervised by Rob Fisher with orchestrations by Christopher Austin and Bill Elliott; dance arrangements by Sam Davis; musical supervision by Todd Ellison; and musical direction by John Rigby.

Tickets for An America in Paris will be on sale from Friday 12 January at 9am and can be purchased at AnAmericanInParisCinema.com.

An America in Paris will be screening in cinemas around the world on 16 May 2018. For more information, please contact Ollie Charles: [email protected]