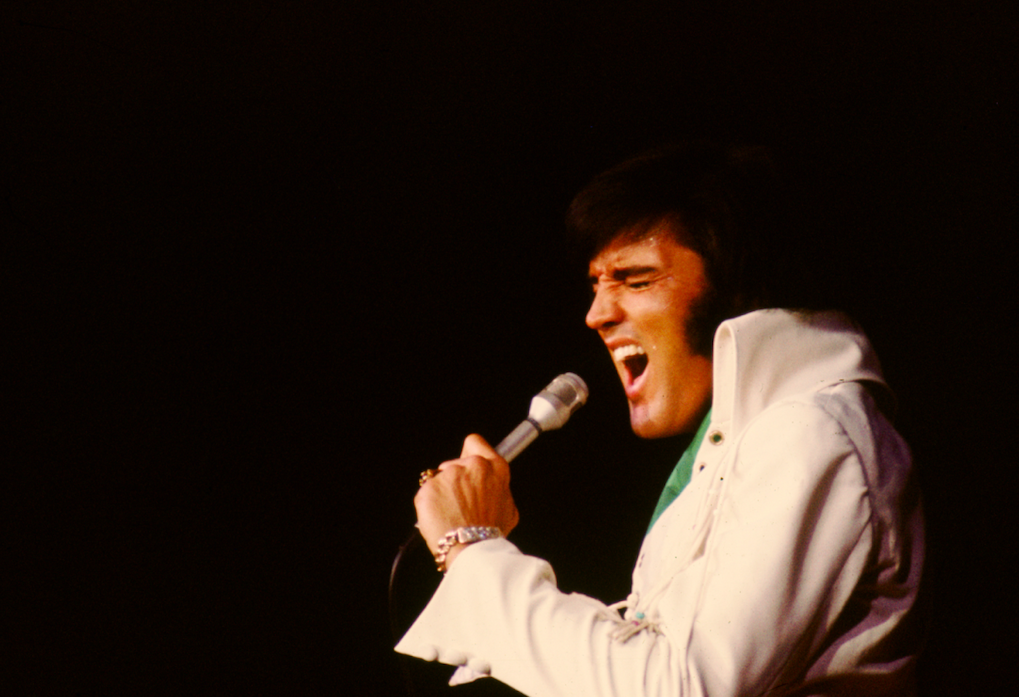 Denver, CO, November 12: Trafalgar Releasing and Warner Bros. today announced the upcoming release of Elvis: That’s The Way It Is: Special Edition, coming to cinemas across North America from December 3 to 6. This follows the success of the release earlier in the year across the UK and additional selected territories. The film took the number one spot on the UK cinema box office on night of release, making it the biggest popular music concert release of 2020 at that time.

Tickets for the North American release will be on sale beginning today at ElvisThatsTheWayItIs.com.

To celebrate 85 years of Elvis Presley and 50 years since the film’s original 1970 release, the King returns to cinemas – remastered – with Elvis: That’s The Way It Is: Special Edition, an unmissable event for fans.

On July 31, 1970, in Las Vegas, Nevada, Elvis Presley staged a triumphant return to the concert stage from which he had been absent for almost a decade. His series of concerts broke all box office records and completely reenergized the career of the King of Rock ‘n’ Roll.

This feature-length documentary and concert film features performances including “Love Me Tender,” “Heartbreak Hotel” and “Suspicious Minds.” Crossing the footlights, revealing the legendary singer as a man preparing for an emotional career comeback, the fans who travelled from all over the world for this history-making event…. and the electrifying live performance of the man who gave us rock ‘n’ roll.

Kymberli Frueh, SVP, Programming and Content Acquisitions of Trafalgar Releasing has said on the release: “Following the success in the UK and other territories earlier in the year, we’re so excited to be partnering with Warner Bros. and Authentic Brands Group to be bringing this seminal film to cinemas in North America. The film marks the start of a new global event cinema distribution relationship between Trafalgar Releasing and Warner Bros. and we look forward to collaborating closely with their team.”

Elvis: That’s The Way: Special Edition It Is will be screened in cinemas across North America from December 3 to 6. Tickets will be on sale beginning today at ElvisThatsTheWayItIs.com, where fans can find the most up-to-date information regarding participating theaters. Event and ticket on-sale dates vary per market and subject to change based on the status of local cinema re-openings.