Last week, Trafalgar Releasing attended the industry celebrations at the Screen Awards in London and we are excited to tell you all that we won two awards.

The Screen Awards celebrate the people and companies dedicated to connecting audiences with films, with categories covering distribution, exhibition, marketing, publicity and brand partnerships. Screen Awards success relies on much more than box office figures, with judges looking for creativity and innovation in reaching movie goers – whether it’s for a Hollywood blockbuster or an independent release. 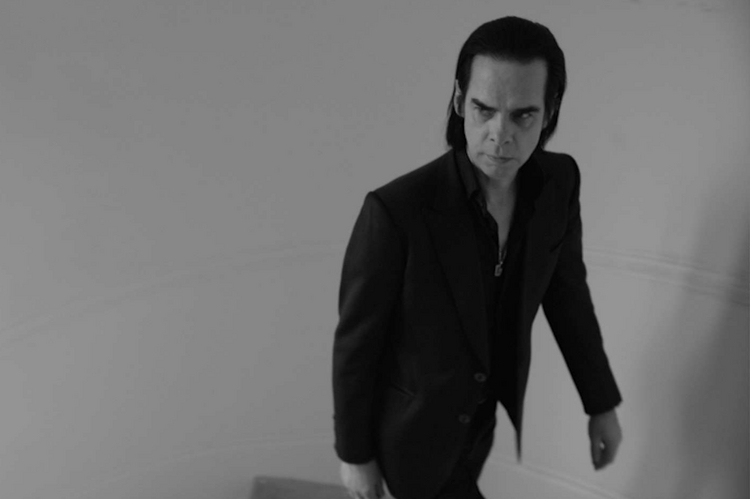 Still from One More Time with Feeling – winner of Event Cinema Campaign of the Year.

Andrew Dominik’s “One More Time with Feeling” is a remarkable 3-D black-and-white documentary about the creation of Nick Cave & the Bad Seeds album “Skeleton Tree”.

Originally a performance based concept, the film evolved into something much more significant as Dominik delved into the tragic backdrop of the writing and recording of the album. Interwoven throughout the Bad Seeds’ filmed performance of the new album are interviews and footage shot by Dominik.  The result is stark, fragile and raw, and a true testament to an artist trying to find his way through the darkness.

Still from Elle – winner of Trailer of the Year.

Starring iconic actress Isabelle Huppert in a career-defining role, Elle is already one of the most acclaimed films of the year.

Huppert is Michèle LeBlanc; founder and CEO of a successful video game company, who is attacked in her own home. Taking what appears to be a desire to shrug off the terrifying incident, she locks the door after her attacker and refuses to tell the police.

Upending our expectations, Michèle begins to track down her assailant, and soon they are both drawn into a curious and thrilling game, one that at any moment may spiral out of control.

From legendary filmmaker Paul Verhoeven, Elle is a gripping psychological noir thriller. Exhilarating and multi-layered, the film recalls the ambience of Hitchcock, De Palma and Polanski, with a thrilling cerebral edge.