D.A. Pennebaker’s concert film “Ziggy Stardust and the Spiders From Mars” will screen in movie theaters across Europe on March 7 as part of a celebration of the life and music of David Bowie. 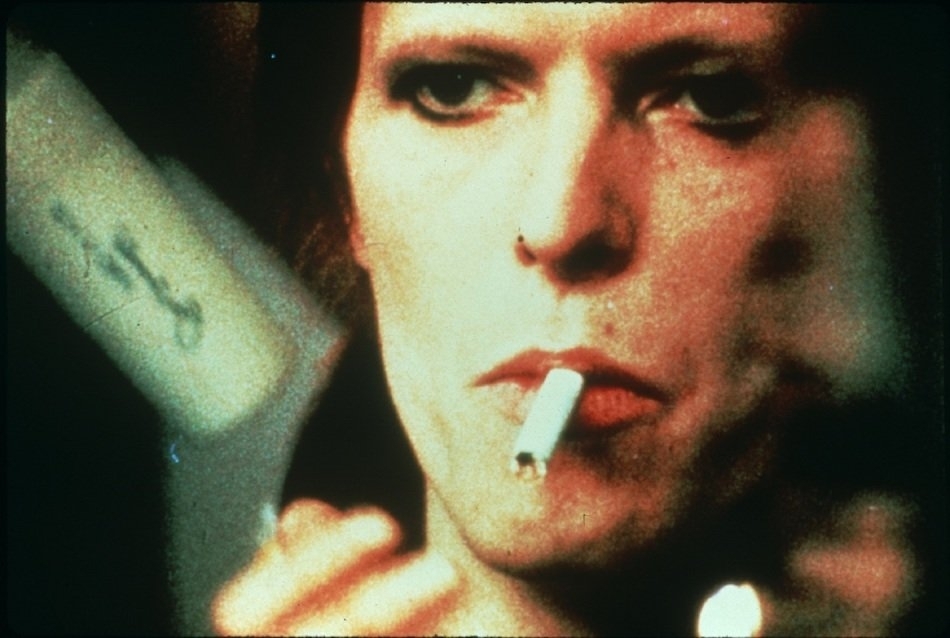 The evening, courtesy of event cinema company CinEvents, will include a new film produced by Mojo magazine exclusively for this screening. Picturehouse Entertainment is partnering with CinEvents for distribution of the event.

The film will be screened in multiplex and independent cinemas across the U.K. as well as selected countries across Europe, including Belgium, Denmark, Finland, Netherlands, Norway, Spain, Germany, France and Spain.

The documentary/concert film captures Bowie and his band, The Spiders From Mars, performing at London’s Hammersmith Odeon on July 3, 1973. It was at this concert that Bowie made a sudden announcement, shocking fans and media alike by stating “it’s the last show we’ll ever do.”

Rather than marking his withdrawal from music, his declaration signaled the retirement of the Ziggy Stardust persona, and the end of a hugely influential chapter in Bowie’s own story.

In addition to the concert movie, the evening will include a new film produced by Mojo magazine exclusively for these screenings. This film will feature Mojo’s editor-in-chief Phil Alexander in conversation with The Spiders From Mars drummer Woody Woodmansey, whose memoir “My Life With Bowie: Spider From Mars” has just been published by Sidgwick & Jackson. As well as re-living that fateful night in 1973, Woody will provide further insight into what he describes as “the adventure of a lifetime.” 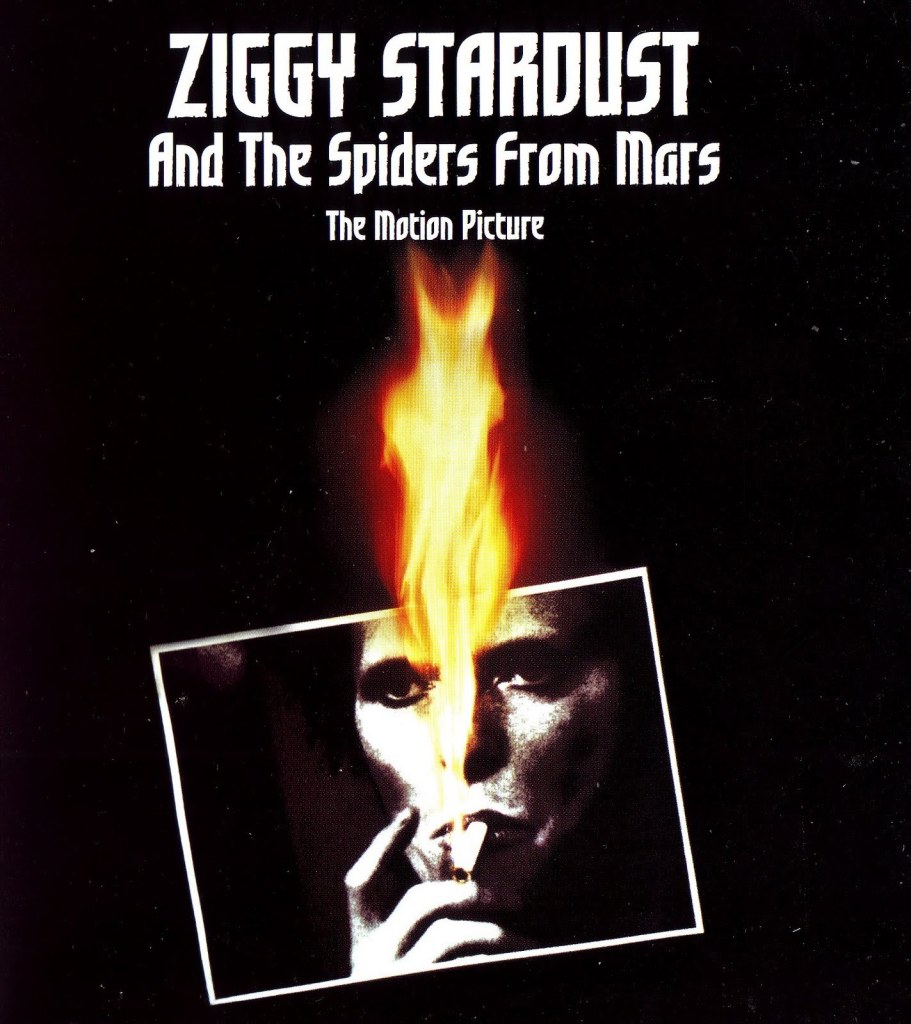 CinEvents is working with Mojo magazine — Britain’s biggest-selling music magazine, which Bowie guest edited in 2002 — to “further enhance the cinema-going experience.” Every attendee will receive a special edition of the magazine, which will document the Ziggy-era, and will also feature an exclusive David Bowie/Spiders From Mars Collectors’ Cover.

Tickets for the screenings will be on sale from Jan. 11 and customers will be able to find their closest participating cinemas via www.ziggystardust-cinevents.com.