BTS: Yet To Come in Cinemas 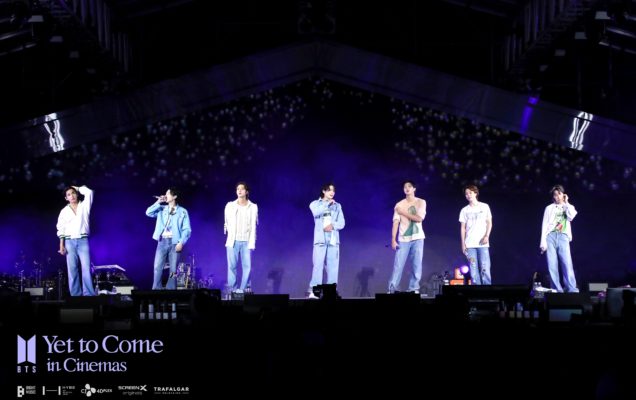 Join RM, Jin, SUGA, j-hope, Jimin, V and Jung Kook in this special cinematic cut, re-edited and remixed for the...

The Royal Opera House 22-23 | The Barber of Seville 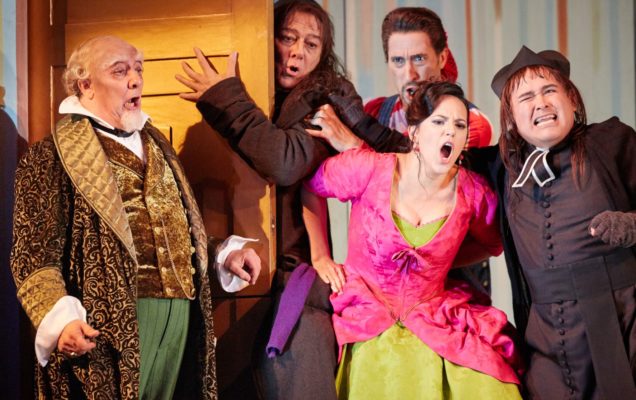 When Rosina falls in love with a mysterious young suitor who calls himself Lindoro, she must use all... 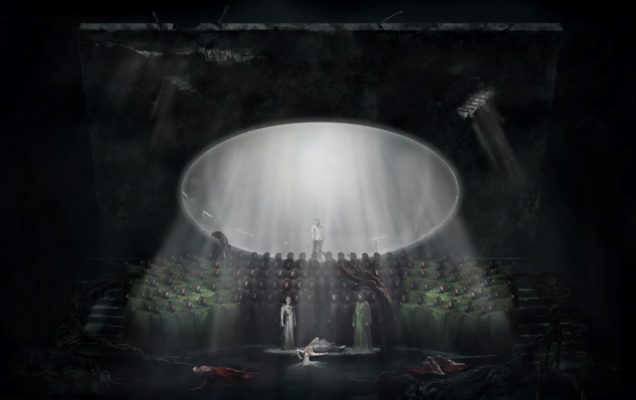 Wagner’s soaring masterpiece makes its triumphant return to the Met stage after 17 years. In a sequel to... 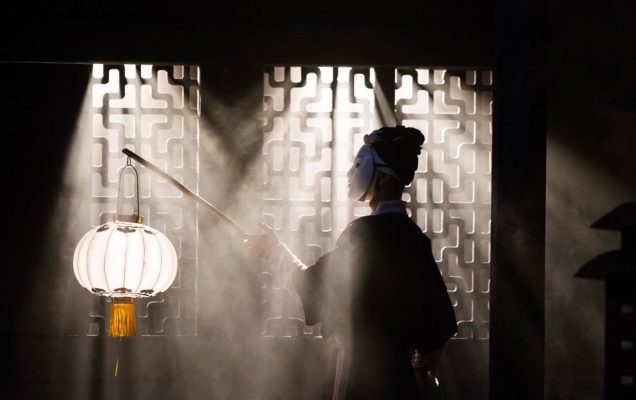 In the court of Princess Turandot, suitors who fail to solve her riddles are brutally killed. But when... 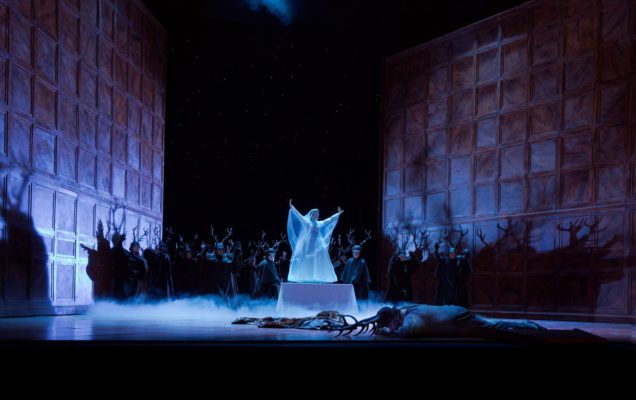 Baritone Michael Volle stars as the caddish knight Falstaff, gleefully tormented by a trio of clever women who... 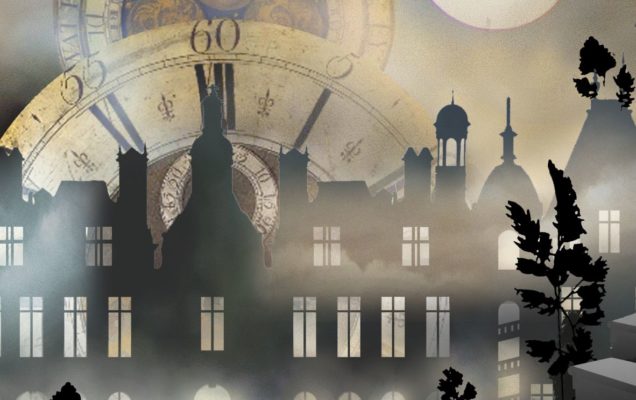 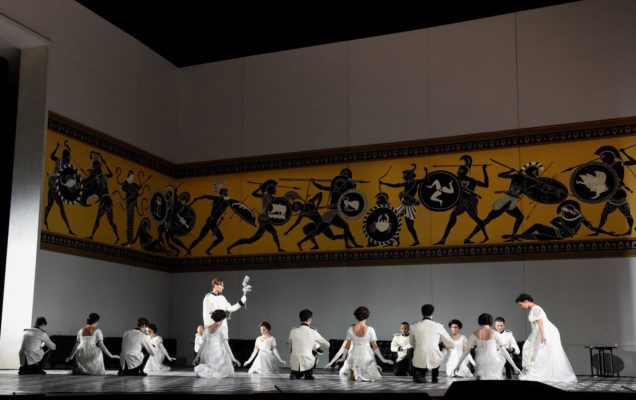 The Royal Opera House 22-23 | The Marriage of Figaro 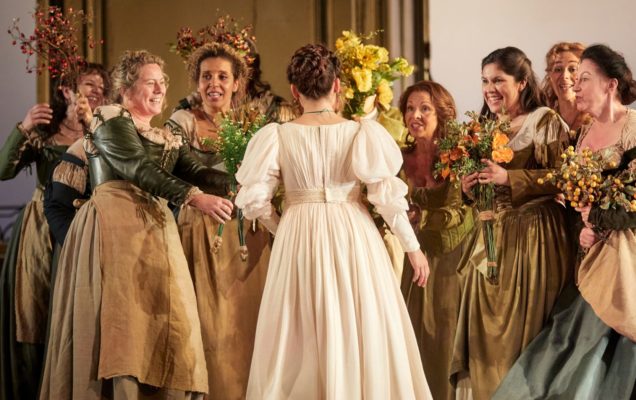 Servants Figaro and Susanna are filled with excitement on their wedding day, but there’s a hitch: their employer,... 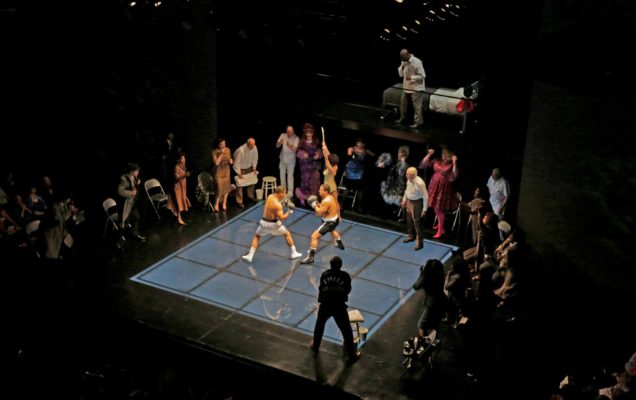 Six-time Grammy Award–winning composer Terence Blanchard brings his first opera to the Met after his Fire Shut Up in... 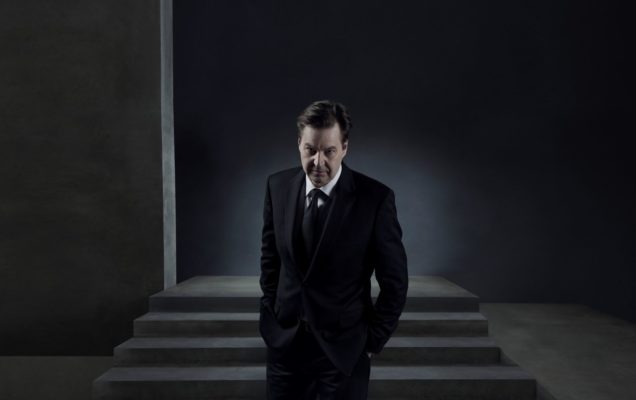 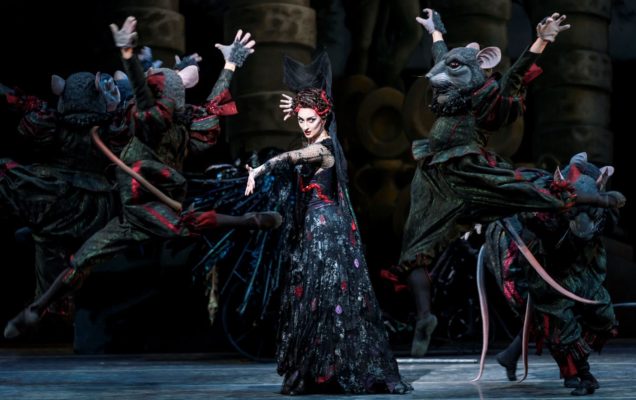 The Sleeping Beauty holds a very special place in The Royal Ballet’s heart and history. It was the... 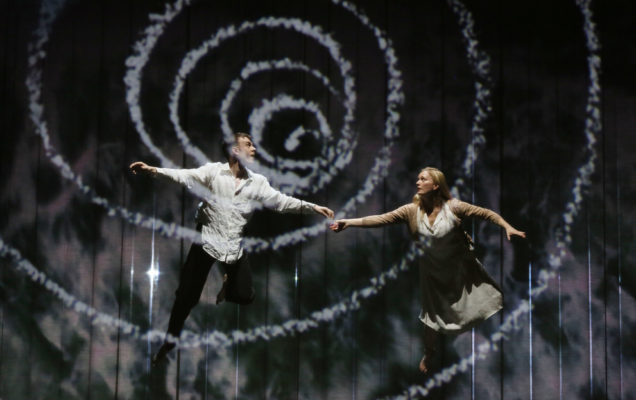 One of opera’s most beloved works receives its first new Met staging in 19 years—a daring vision by...