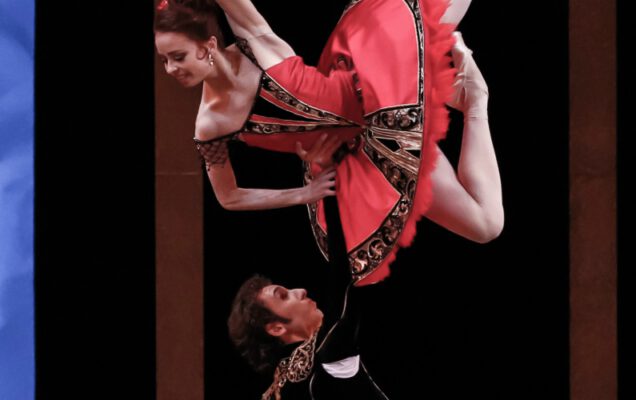 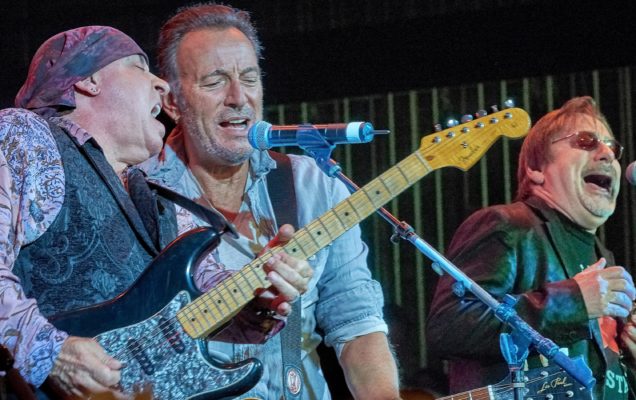 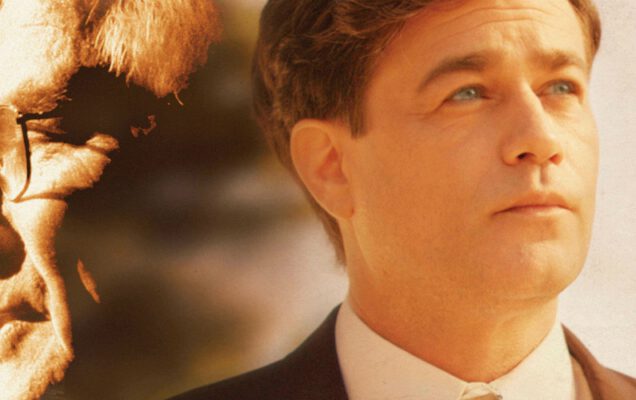 After his father passes away at age 10, the lives of Luis Palau and his family are changed... 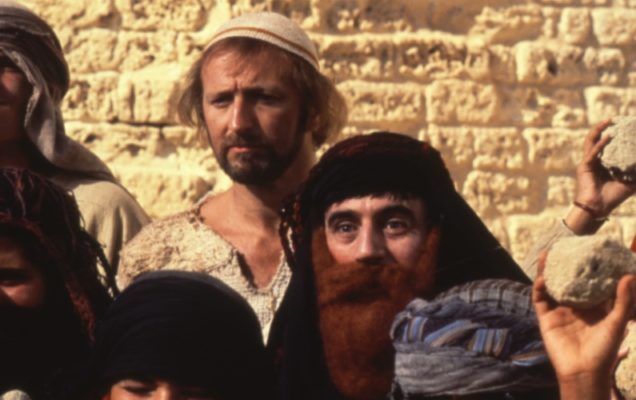 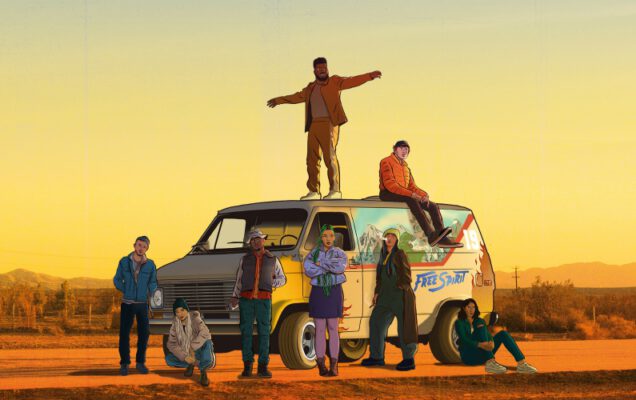 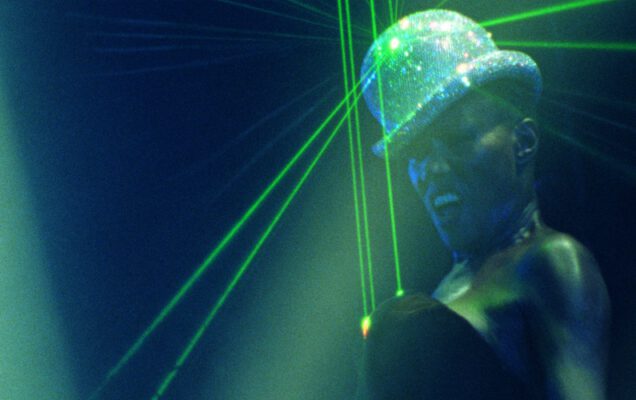 Grace Jones and Friends Live promises to be thrilling and enlightening evening with the inimitable icon, as she discusses her... 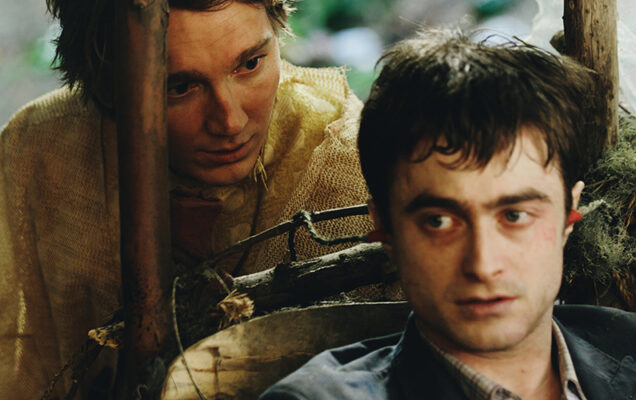 Hilarious yet deeply affecting, Swiss Army Man tells the tale of Hank (Dano), who is stranded on a... 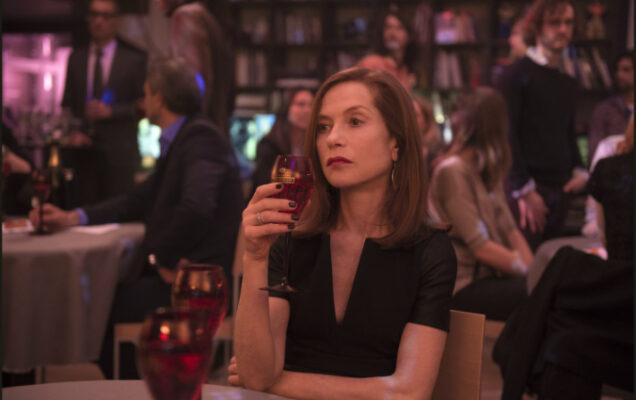 Starring iconic actress Isabelle Huppert in a career-defining role, Elle is already one of the most acclaimed films...

Ziggy Stardust and the Spiders from Mars

Directed by pioneering rock film-maker D.A. Pennebaker, this documentary and concert film captures Bowie and his band, The... 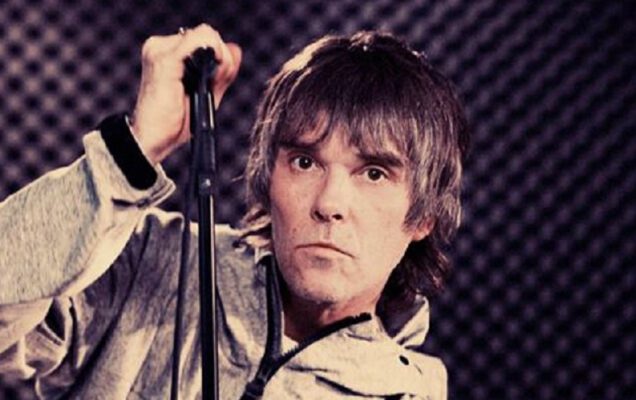