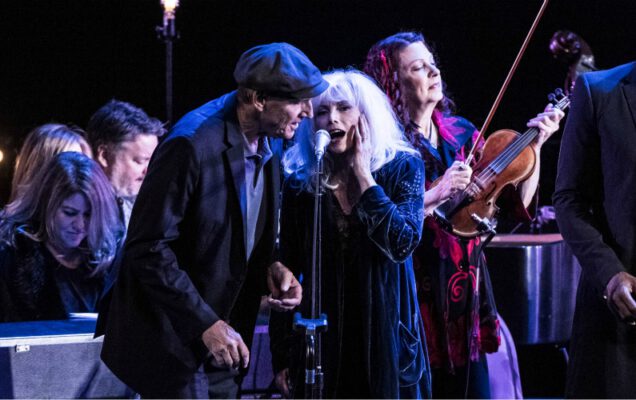 Join an incredible array of singers and musicians who came together to honor one of the world’s most... 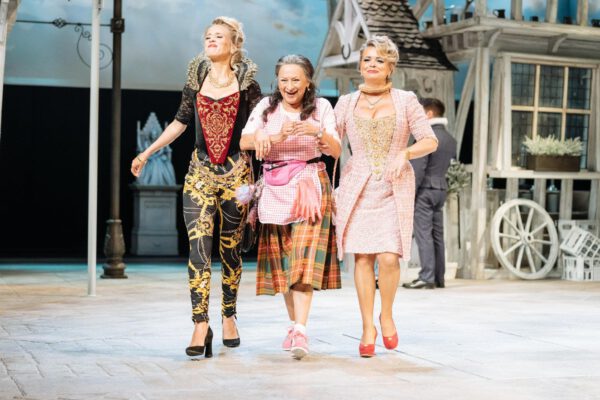 Down on his luck in the suburbs, John Falstaff plans to hustle his way to a comfortable retirement...

The King and I: From The London Palladium 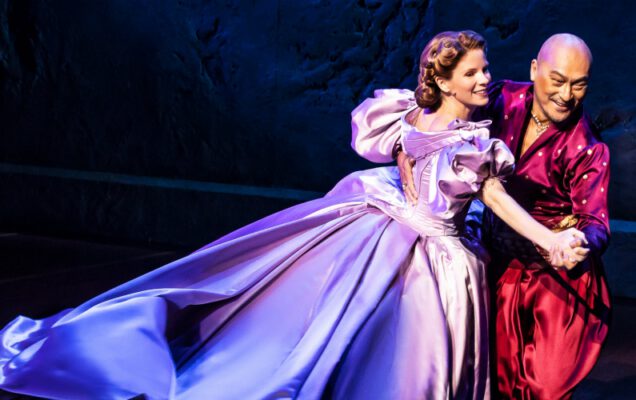 The multi-award winning and critically acclaimed Lincoln Center Theater’s production of Rodgers and Hammerstein’s The King And I...

BTS: Burn the Stage the Movie 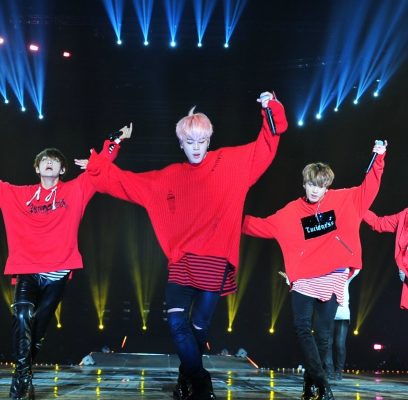 BTS: Burn the Stage the Movie is the first movie from BTS, going behind-the-scenes of the BTS WINGS...

Coldplay: A Head Full Of Dreams 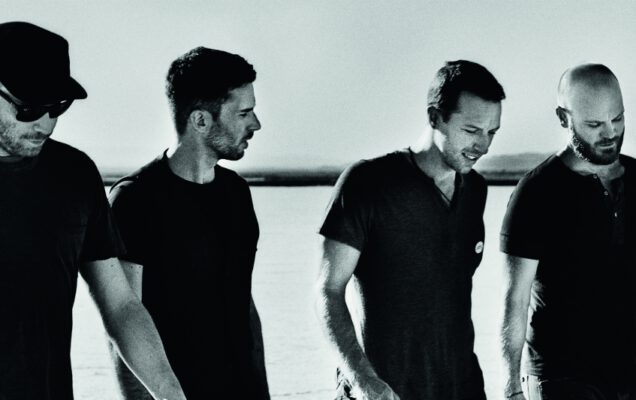 One of the world’s biggest bands share their story, in their own words, for the first time. Charting...

On the centenary of the end of First World War, Academy Award-winner Peter Jackson (The Lord of the... 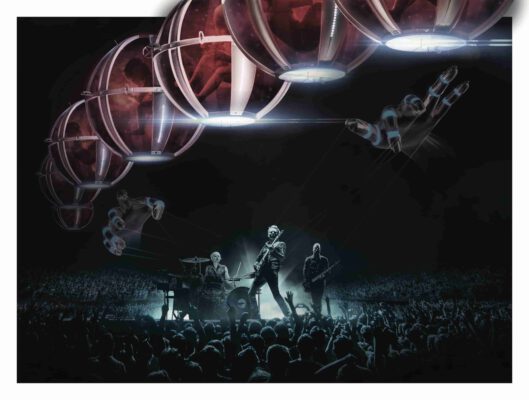 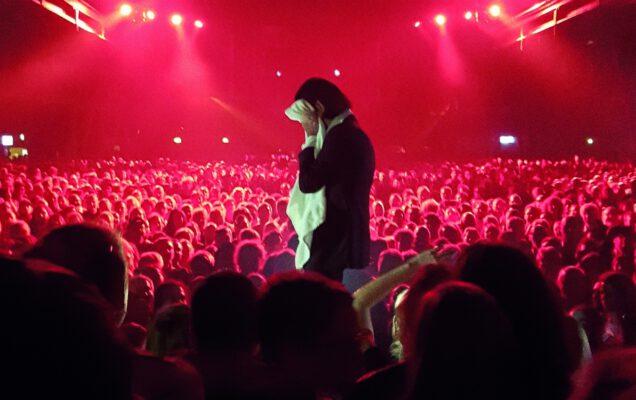 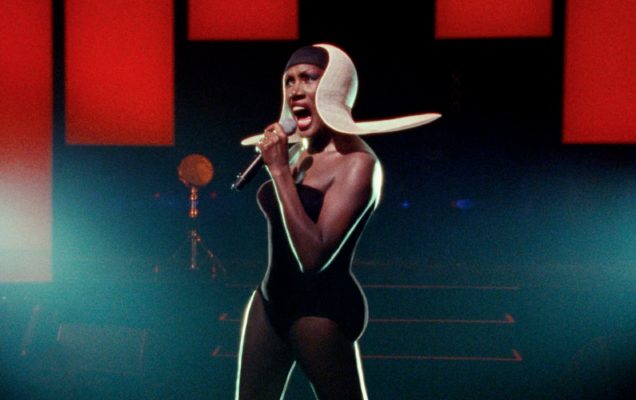 Grace Jones and Friends Live promises to be thrilling and enlightening evening with the inimitable icon, as she...

One More Time With Feeling 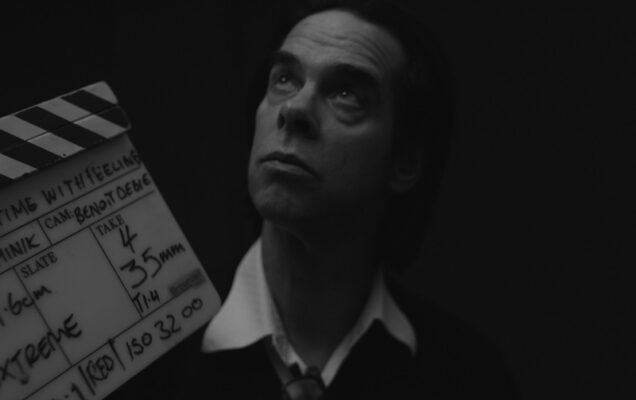 Andrew Dominik’s, “One More Time with Feeling” is a remarkable 3-D black-and-white documentary about the creation of Nick... 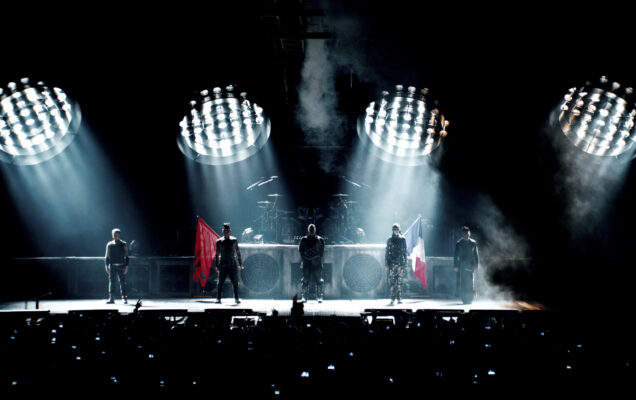 Rammstein has long been in an über-league of its own when it comes to taking the live presentation... 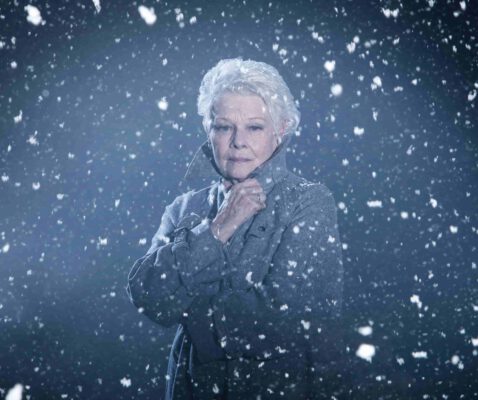 The first season of the Kenneth Branagh Theatre Company Live promises an exceptional series of plays broadcast to...