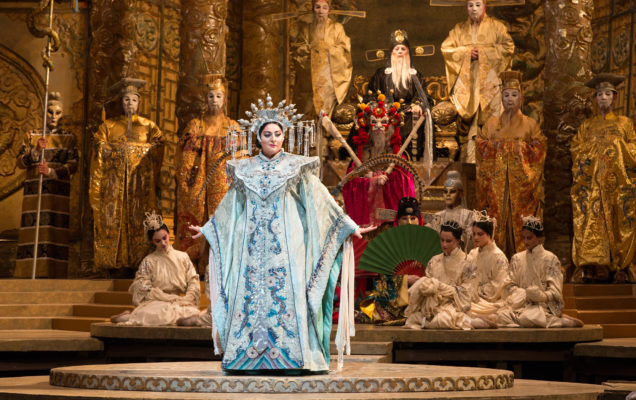 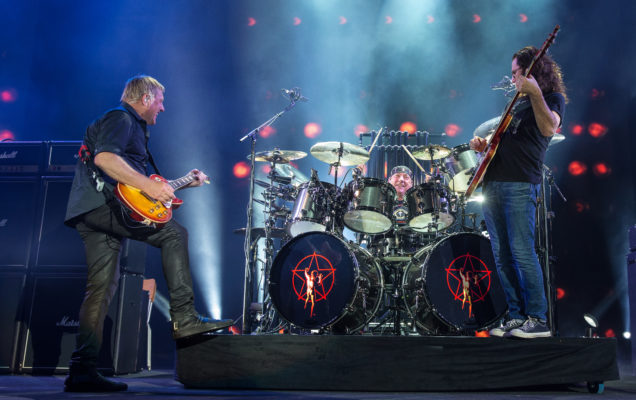 The Holy Trinity of Rock returns to the big screen on Wednesday, August 21, when the first “Annual...

Grateful Dead Meet-Up At The Movies 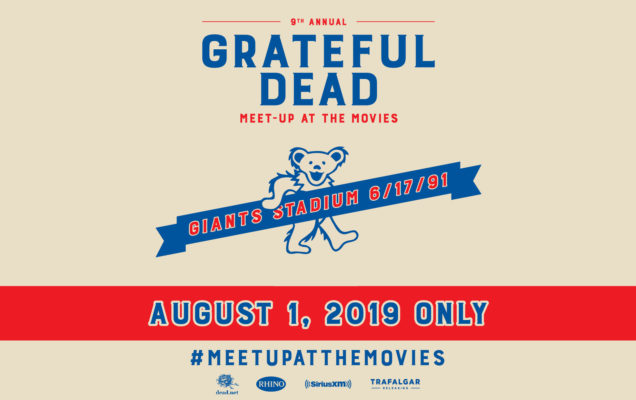 Come one, come all! On Thursday, August 1, join Dead Heads in your neighborhood – and around the...

Between Me and My Mind 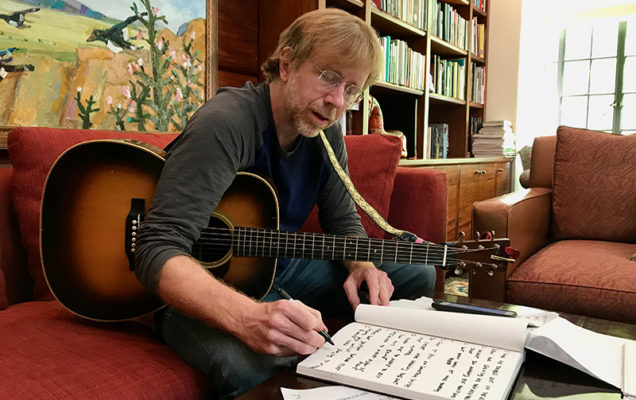 Following the critically-acclaimed world premiere at Tribeca Film Festival, Between Me and My Mind comes to movie theaters... 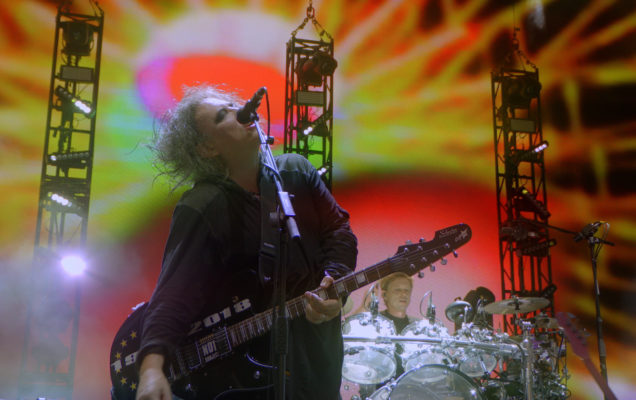 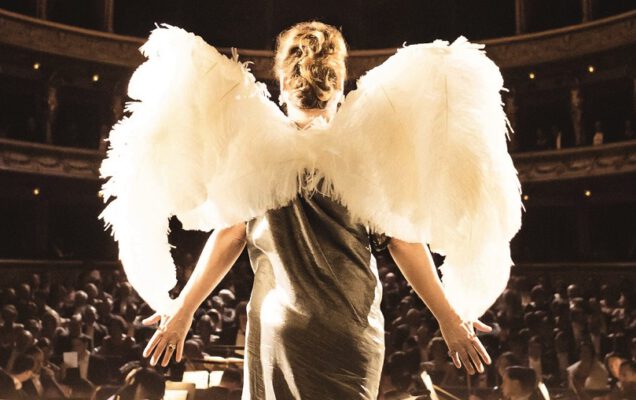 1921: not far from Paris, a party is being held at the famous Marguerite Dumont’s mansion. Nobody knows... 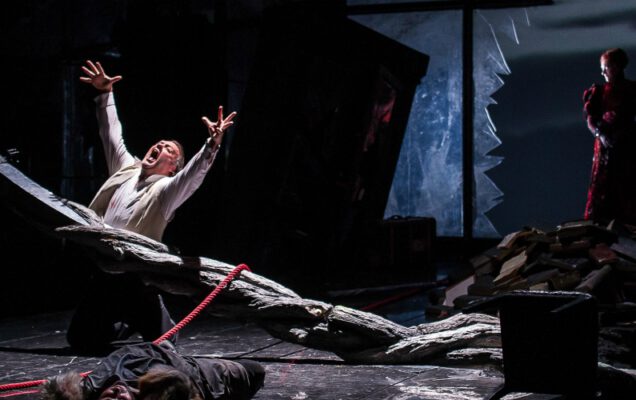 In ancient Rome, Spartacus, a Thracian solder, is captured by Crassus with his wife Phrygia. Forced to fight... 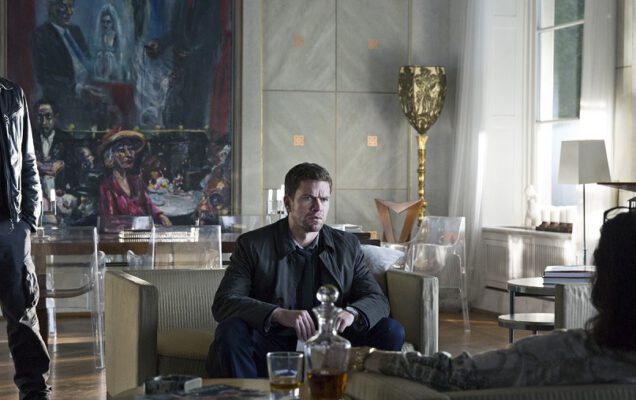 In 1994 two young twins are found brutally murdered in a summer cottage. A number of clues point... 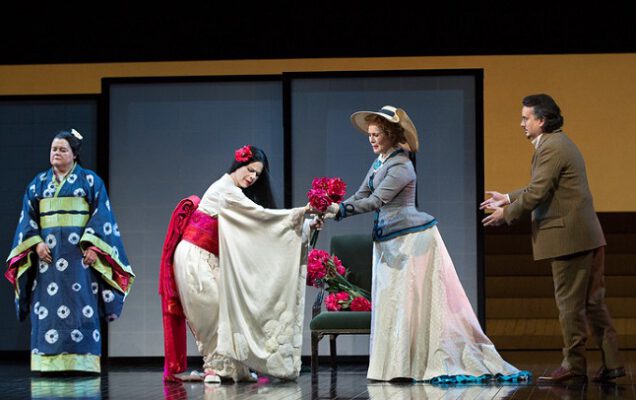 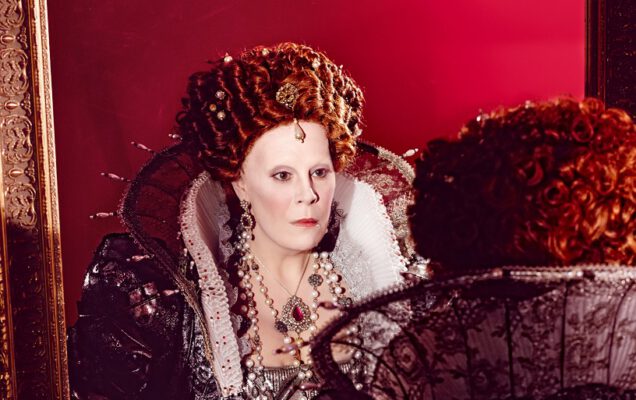 Soprano Sondra Radvanovsky takes on the extraordinary challenge of singing all three of Donizetti’s Tudor queens. in the... 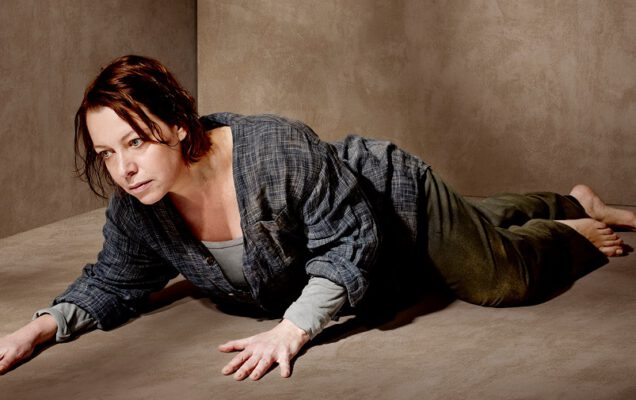 The genius director Patrice Chéreau (From The House Of The Dead) didn’t live to see his great Elektra... 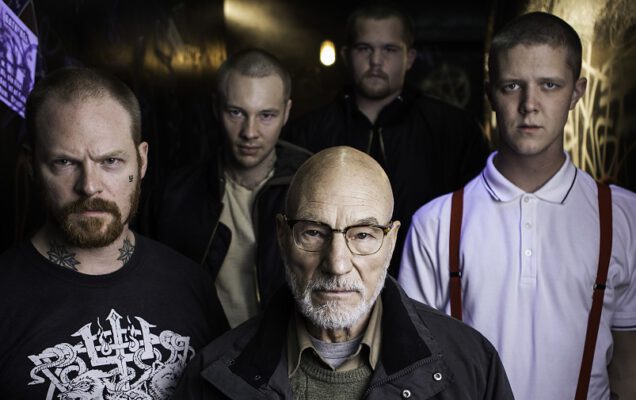 Down-on-their-luck punk rockers The Ain’t Rights agree to a last-minute gig in a backwoods Oregon roadhouse. The gig...